Although curling is an Olympic sport, anyone who likes tactical games with a team spirit can compete in it. If you are not familiar with the game yet, maybe now is the time to try it. 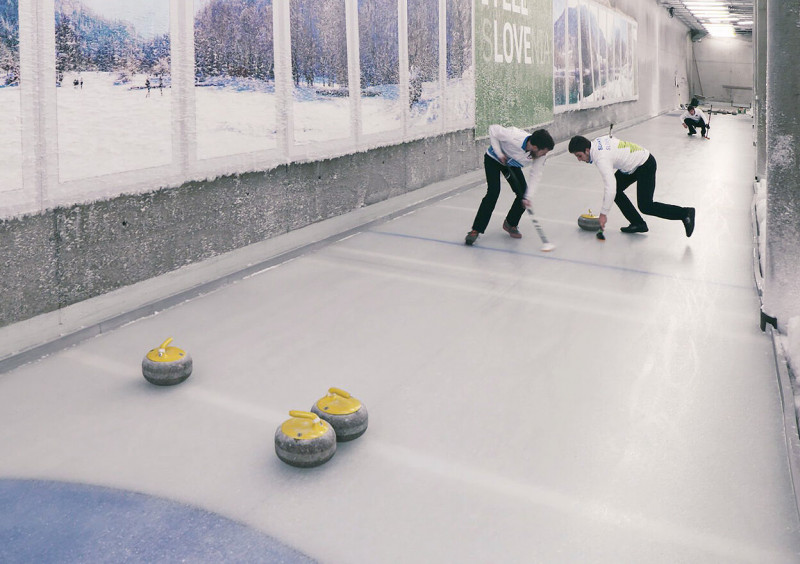 Curling is a team game played on ice in which players slide their stones toward a target, called a house, on the other side of an ice sheet. Despite being played on ice, the game can be played not only in winter, but throughout the year, including in summer. The game is also great as a team building activity, as team members work together, strengthen their bonds, and assume different roles. Test your skills in this Olympic sport on the curling sheet in Planica, which is intended for both professional and recreational athletes.

Show on the Map